The interiors of the Audi Q4 e-tron and Q4 Sportback e-tron are characterised by a real sense of space and are centred around the striking instrument panel. This is oriented towards the driver and divided into separate areas integrating two displays - the central MMI touch monitor, with acoustic feedback and natural language voice control, and the Audi virtual cockpit. Both of these feature as standard throughout the UK range. An upgraded Audi virtual cockpit plus is installed in Vorsprung versions, and available for all others as part of the optional Technology Pack. It adds an “e-tron” layout to the standard system’s selectable “classic” and “sport” screen formats in which the power meter is brought to the fore. A larger 11.6-inch version of the MMI touch screen notable as the largest display in the Audi portfolio to date will also become available later this year.

As usual in the Audi range, infotainment and navigation are operated primarily using the central MMI touch display. This system also grants access to the apps available via the standard Audi smartphone interface, now offering wireless connection for some handsets. In the UK MMI Navigation Plus and Audi connect internet connectivity feature as standard across the board, as does the e-tron route planner, which works with them to calculate the optimal route that tracks the public charging infrastructure as closely as possible. Through Audi connect the Q4 e-tron and Q4 Sportback e-tron can also display high-resolution satellite images from Google Earth for navigation, deliver ultra-accurate traffic information derived from the swarm intelligence of the Audi fleet and offer useful features such as a news feed, weather and travel updates and an on-street parking assistant. 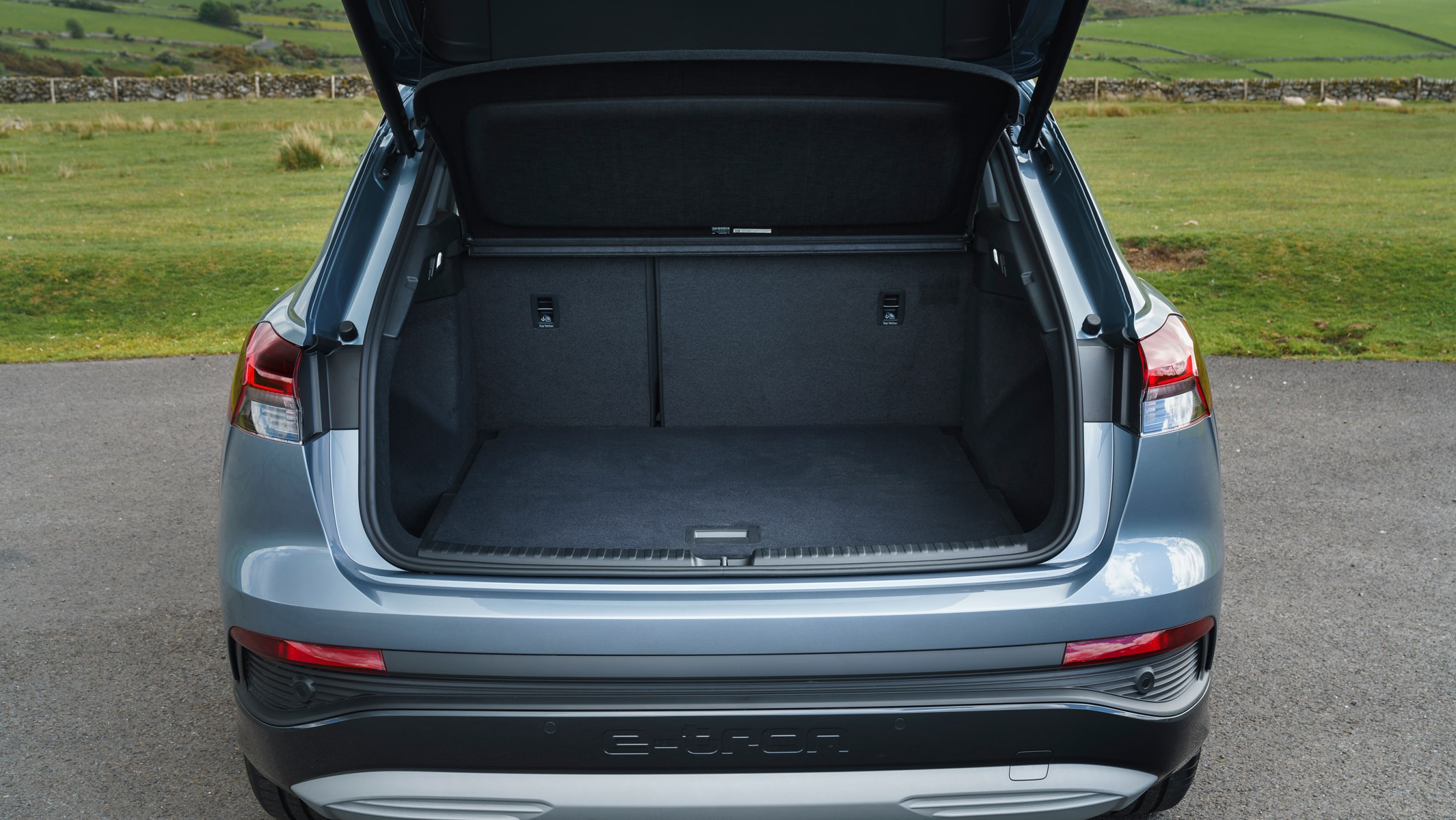 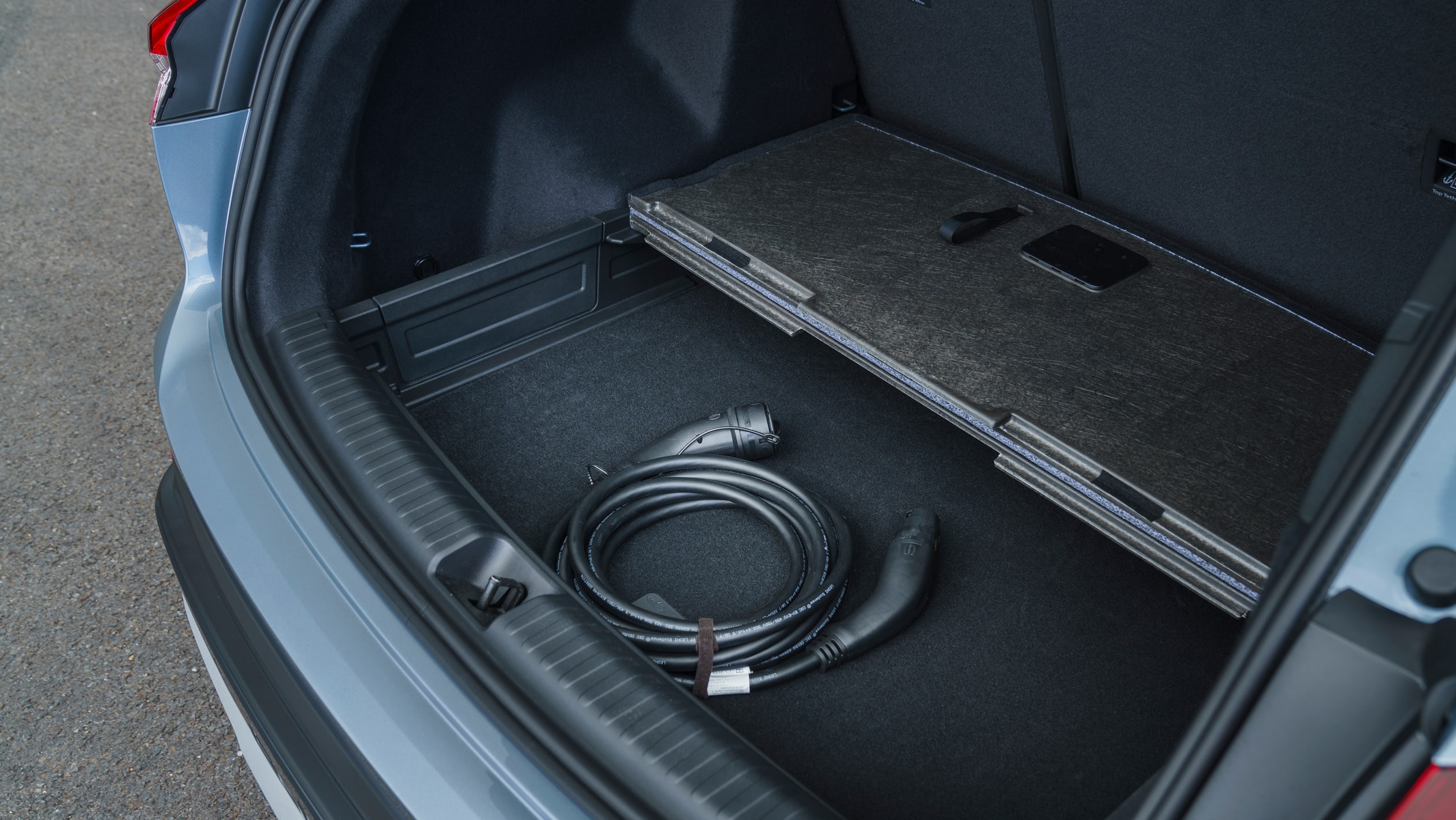 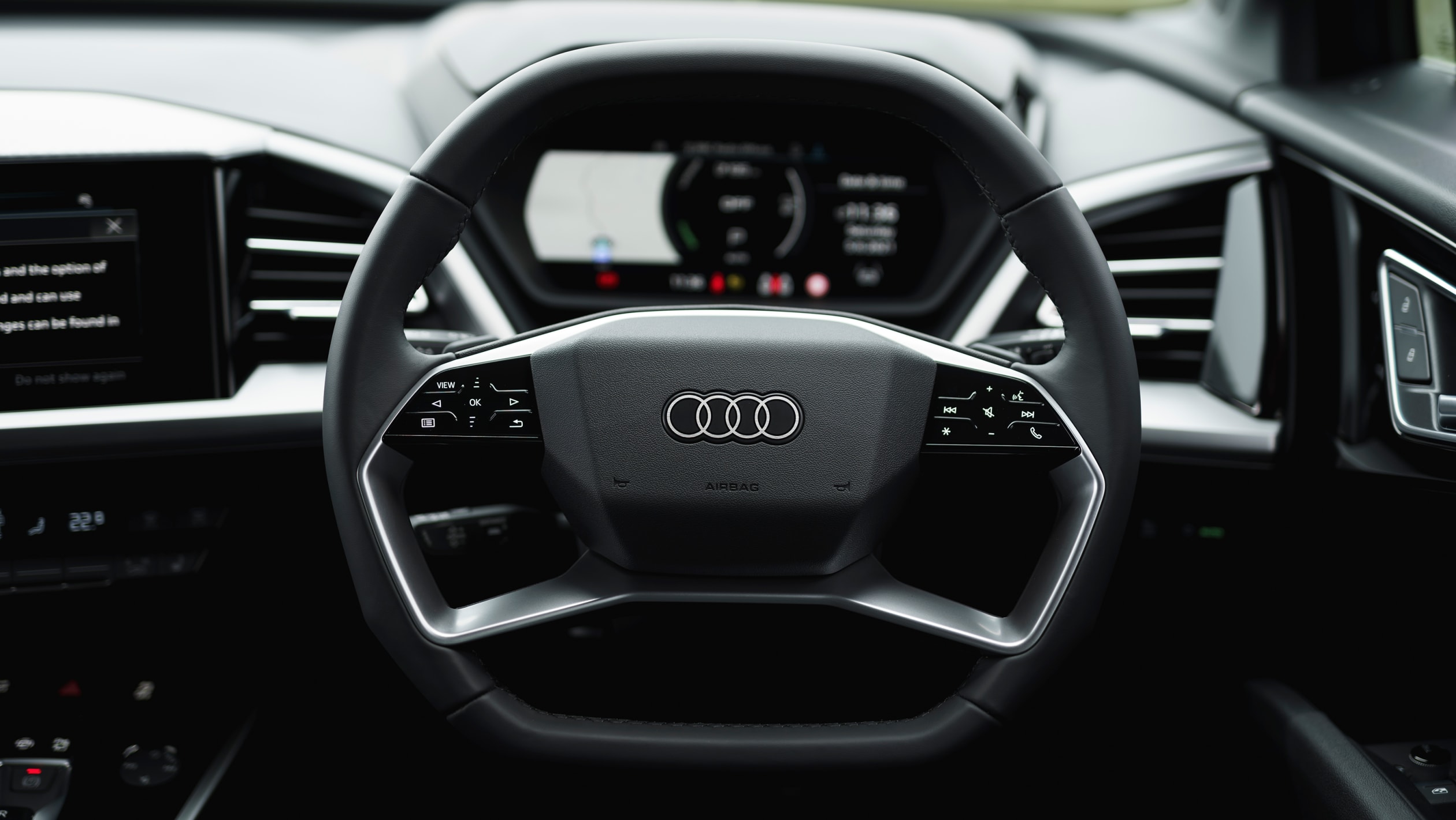 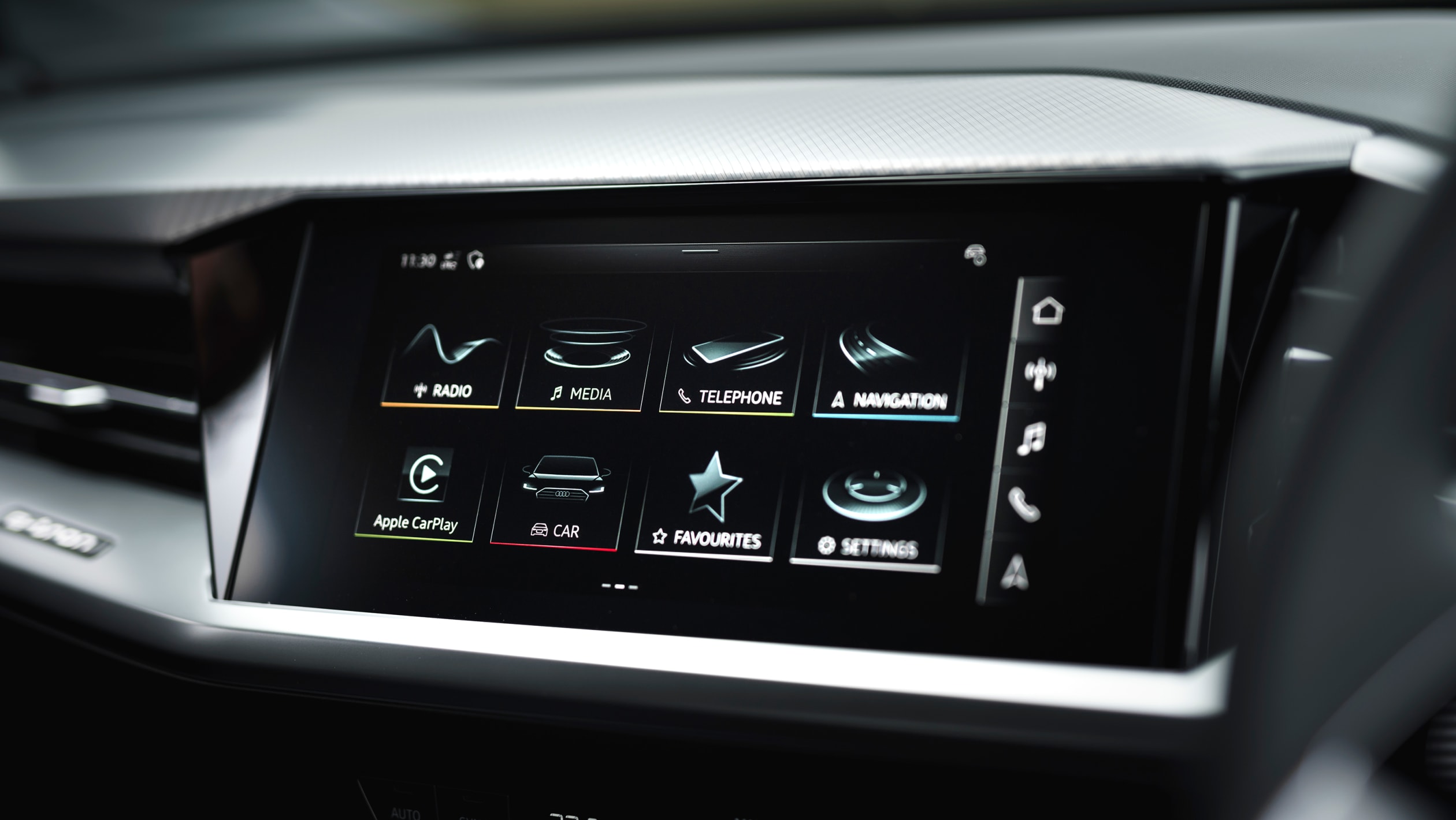 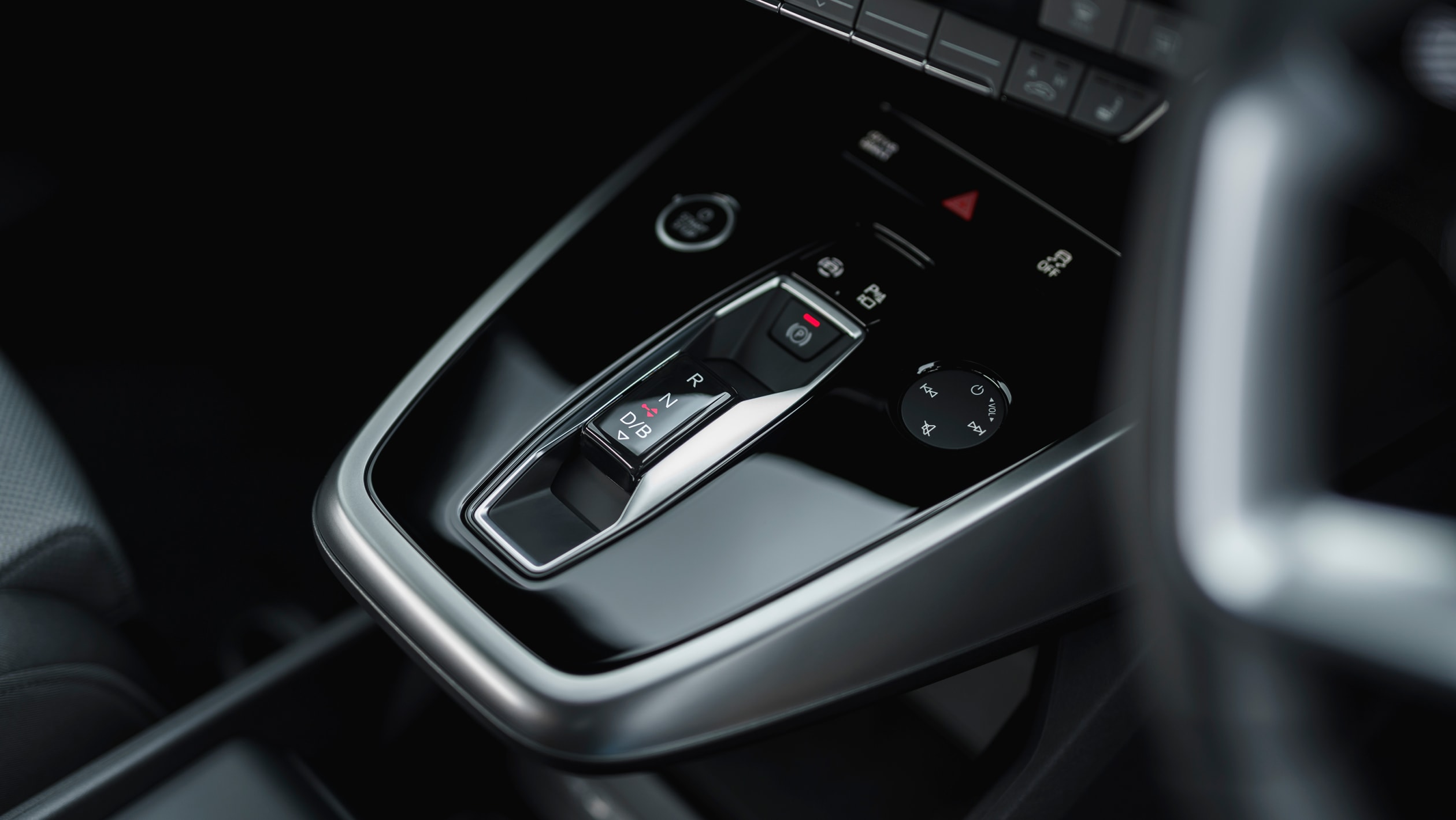 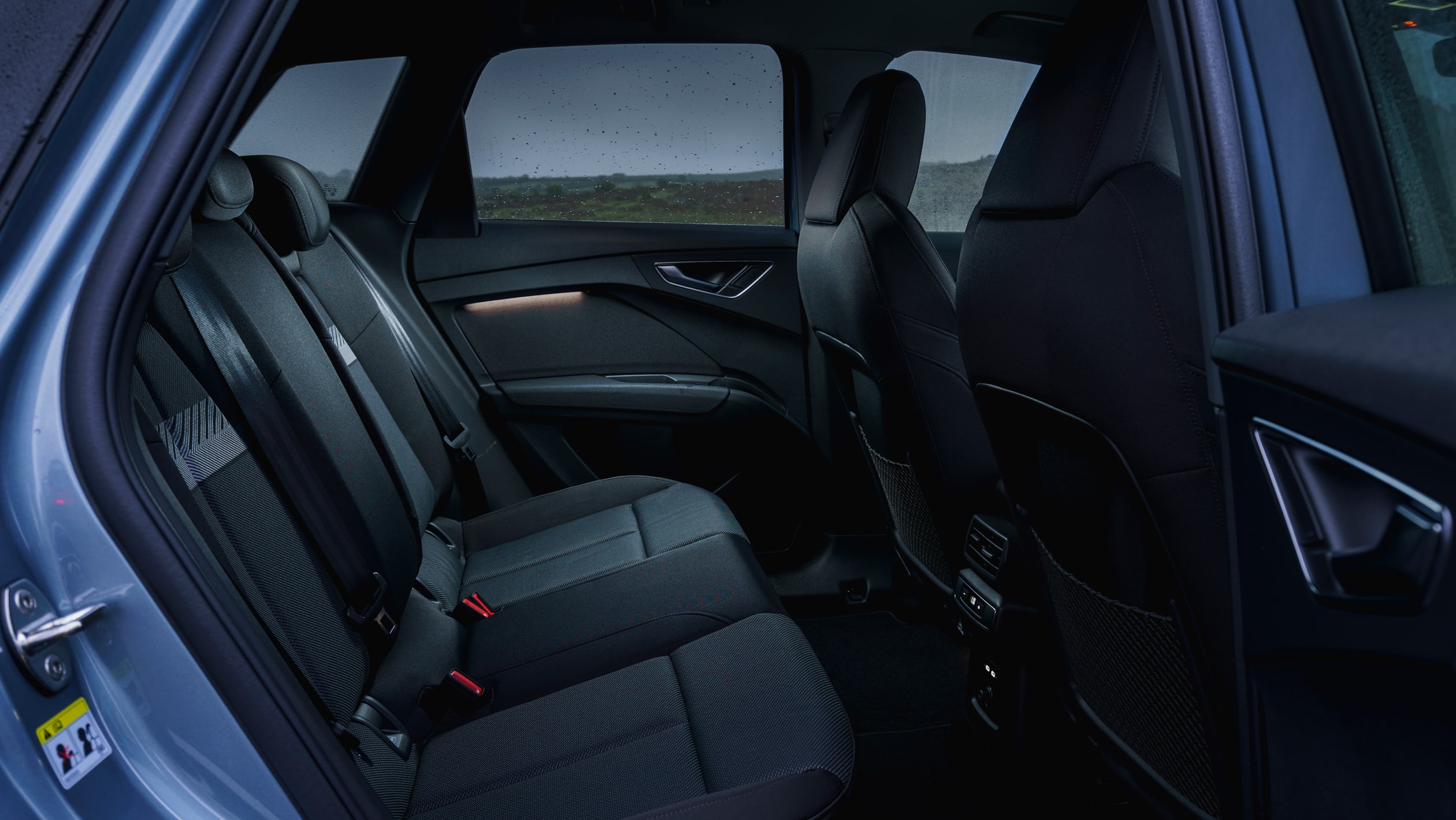 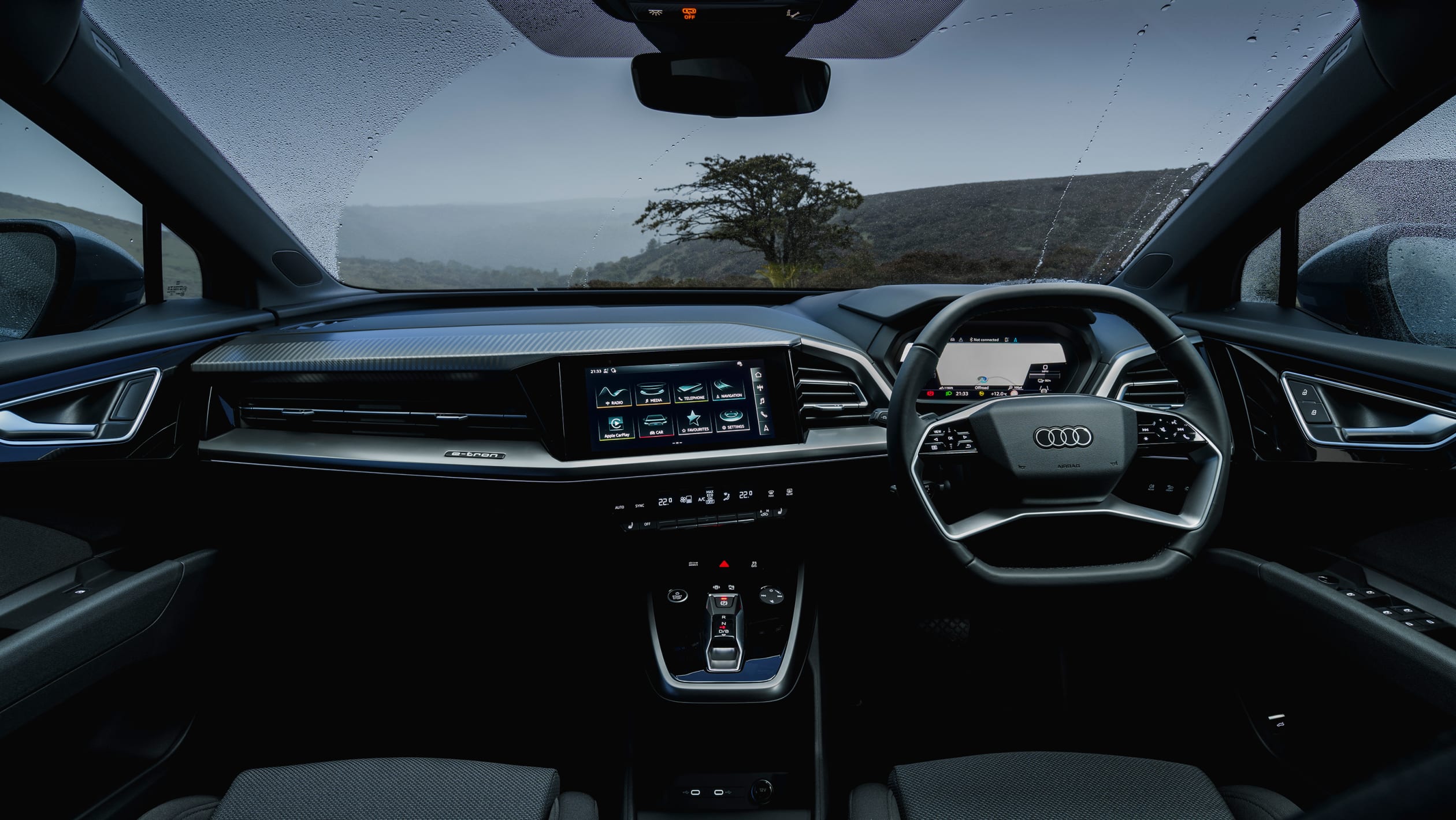 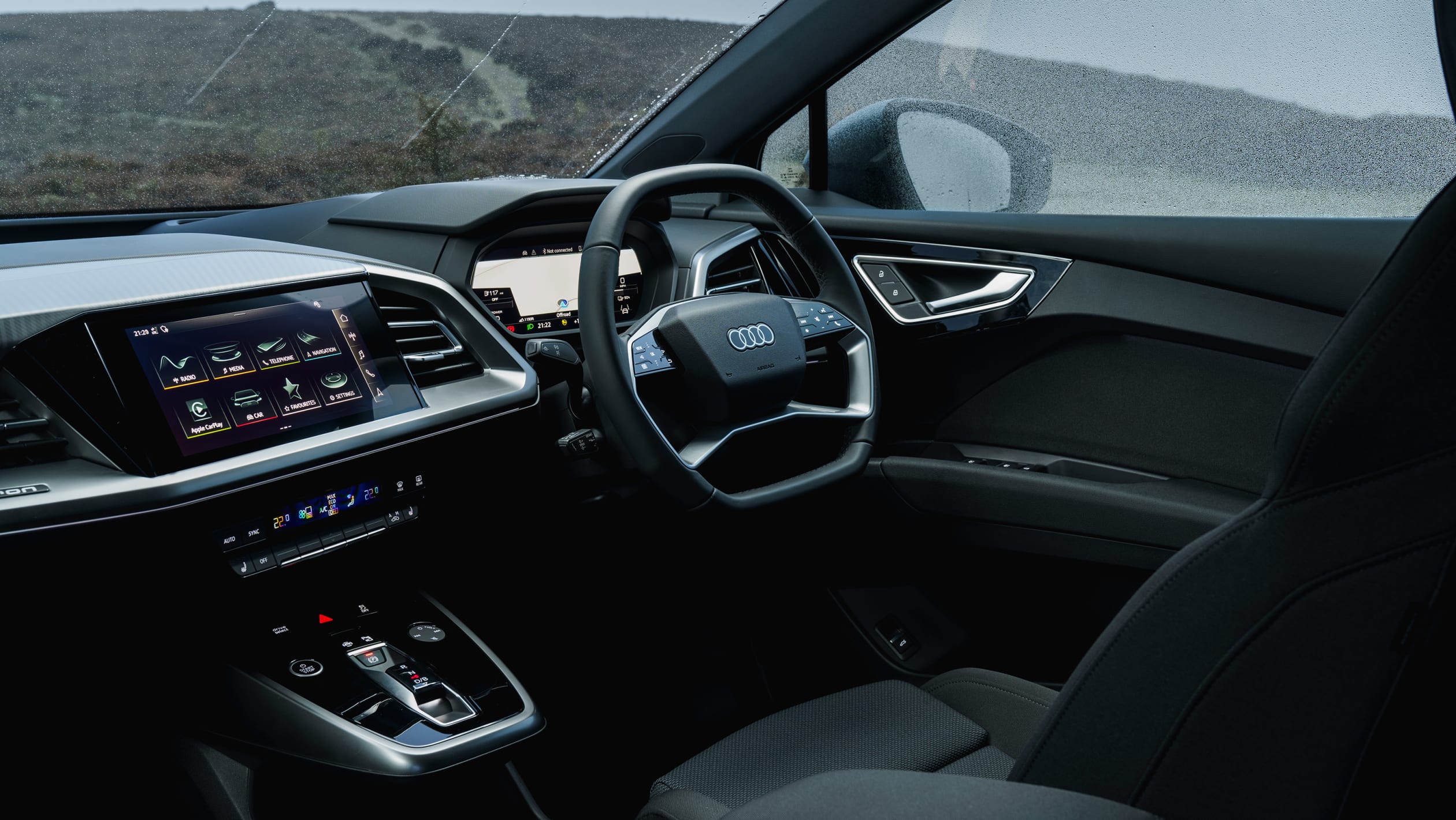 Here are a couple of videos showcasing the interior of the Audi Q4: