Thank you for providing the list of parts and instructions. They were perfect.

I also fell into the same trap. Saw a Q4 in the showroom with the variable floor, couldn't see it as an option on the parts list so thought it came as standard, and then discovered that it was missing.

I went to Audi and asked about retrofitting. He said he would email Germany which could take 3-5 days. Then if it's possible, it might take 10-14 days to order the parts. His own guess at the necessary parts list was about £700+labour. I told him I had the parts list provided on this forum, but he wasn't interested. So instead, I went to the VW parts store, and ordered all the parts for £260 inc VAT. They all came with next day delivery and I've managed to fit it perfectly myself. Still waiting to hear back from the Audi guy lol!

I didn't take any pictures of the before, but if you're reading this forum, then you already know what that looks like. Here is what mine looks like after I finished. Looks like a factory fit if I didn't know better.

When installing, I wanted to be sure that there are actually screw holes in the chassis before I made a hole in the felt lining, so I pulled the lining away from the car enough so I could see behind it to confirm the holes were there. After that, I didn't want to ruin the lining making the holes. So I used a sharp knife to make an incision, like a crosshair (vs cutting a circular hole). That way I could push the bolt through, but given my car is a lease, when I give it back, if I remove the variable floor to sell it privately, the lining should pop back into place, and you would never know I made the holes! Also, I discovered you don't really have to screw the furthest back screw on each side in. The plastic shelf is sturdy enough by just putting the first 2 screws on each side and using the 2 plastic spikes at the front (on my car, the holes for those plastic spikes were all there)...if you're doing DIY, then this makes it easier overall. There are no electronics to touch in this job. 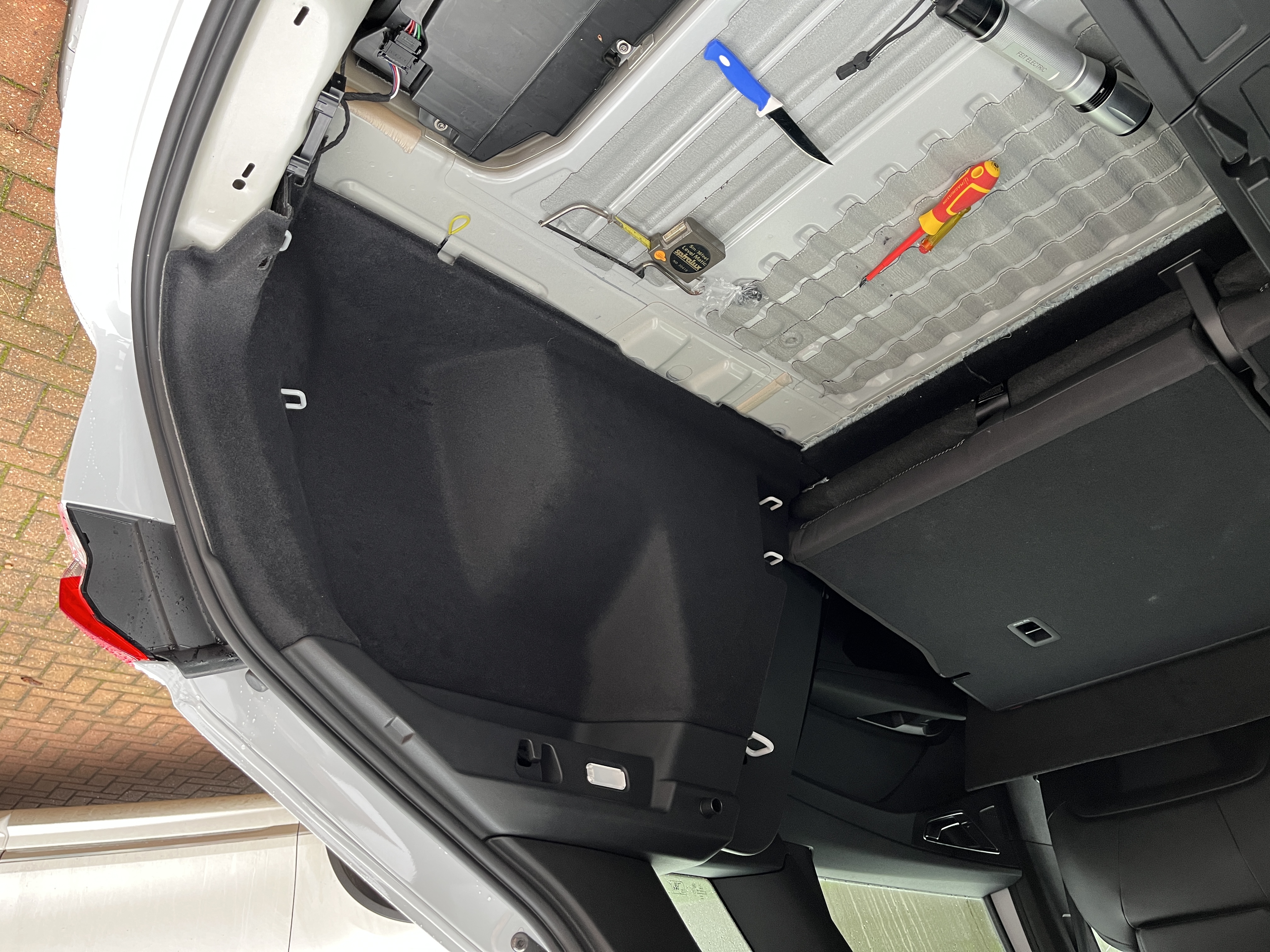 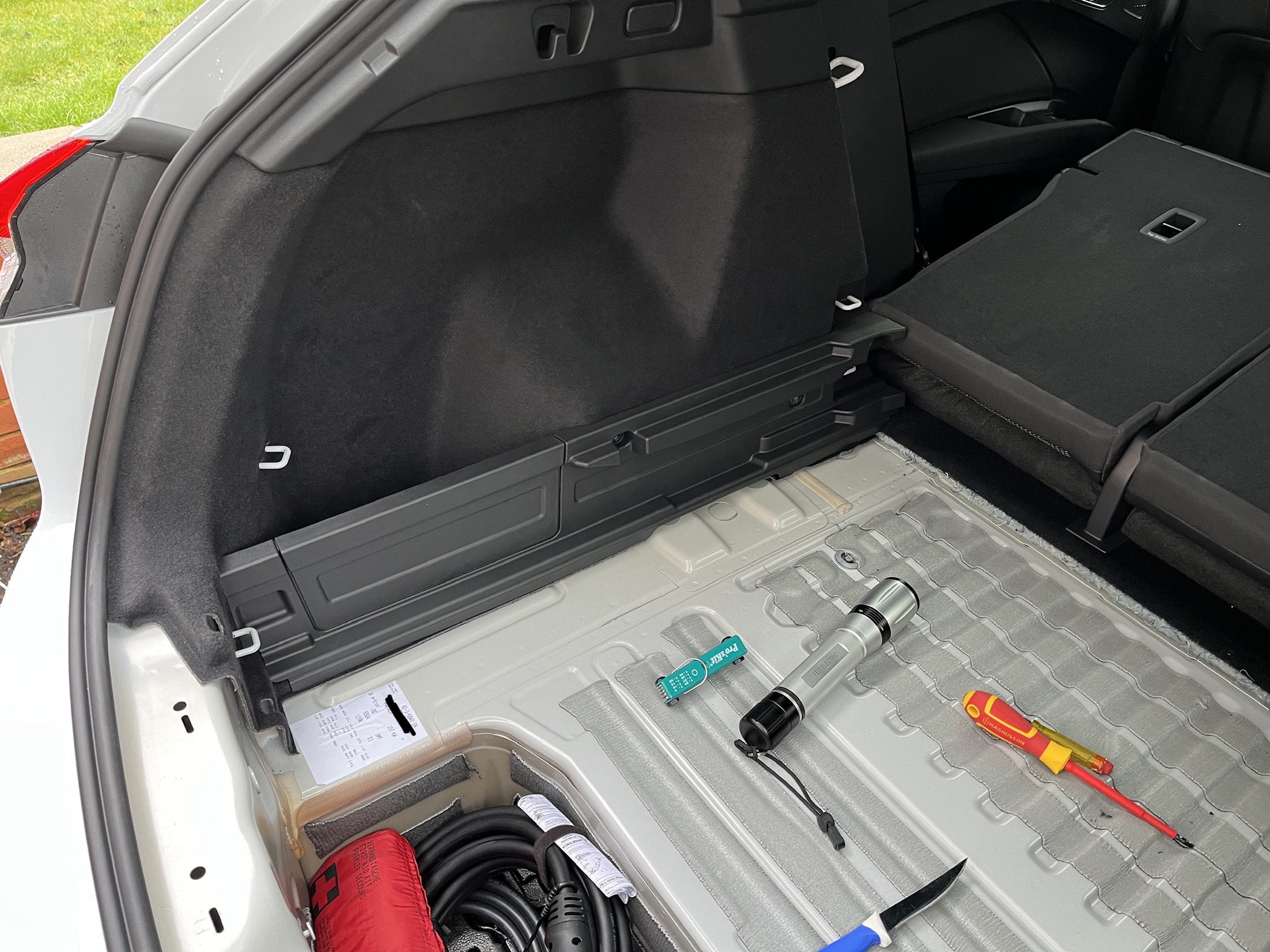 Audi Q4 e-tron MY22: In this photo, I've completed the left side of the car. 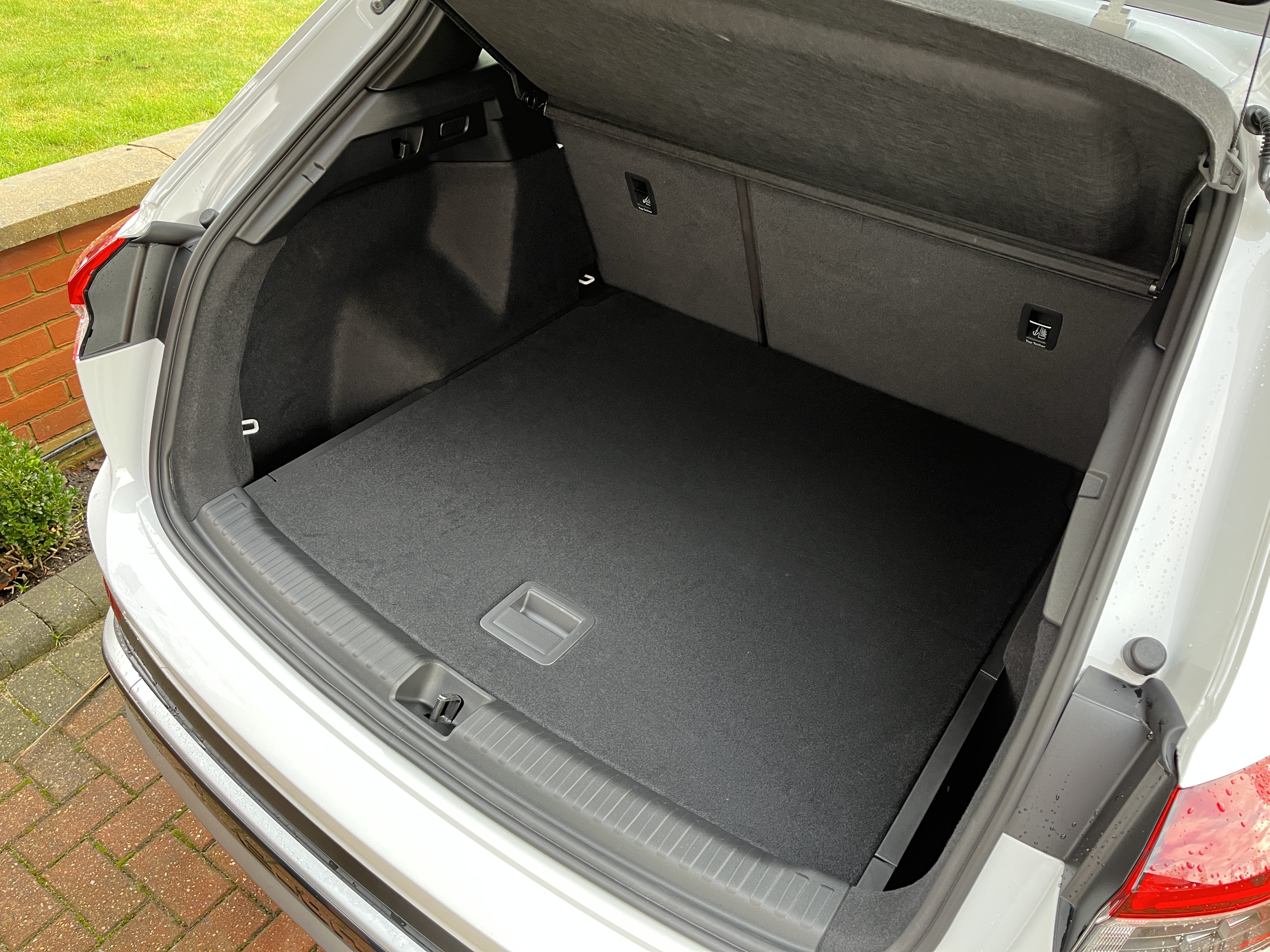 But anyway, thank you for these instructions. I would not have been able to do it without. Overall, it took me about 4 hours. 3 hours on the left side as I pulled the lining away, and had trouble getting the screw holes to line up correctly. But the right hand side was done in an hour...maybe less. I didn't pull the lining out. I just made the incision knowing that the screw holes were already in the chassis. I've attached a couple of photos of WIP, and one of the finished install.

If you're handy and confident you can definitely do this yourself. All you need are the parts, the correct tork screwdriver, a sharp knife, a small round corkscrew or similar to make the incision a bit bigger so the bolt fits through, and some daylight.

I'm not a qualified mechanic...just a DIYer. I don't mind doing this for people for a small fee if you're willing to come to me (NW7 - north west London). Just send me a PM.

Brilliant job and you are braver than me taking the trim panels off. I have to say this forum has been really helpful and without it I would never have attempted this retrofit.
Audi Q4 e-tron s-line 35, Narvarra Blue, Comfort & Sound pack.

Great job . I missed it while ordering looking at the demo vehicle. What's the wesbite link to order these Parts?
Top

The parts list is posted further up. I didn't use a website to order. I went into my local parts store to order. You can order the parts from any VW, Audi, Skoda, Seat dealer using those same part numbers, or the TPS parts stores which is the official VW parts store brand in the UK.
Top

Thank you Both. I'll give it a try and see how it goes Thanks.
Top

How easy and quickly can the floor be removed from the car if you need more boot storage space? Is it designed to be removed when needed?
Top

Obtained the parts from Audi Teesside but they charged me £283.66, said they had increased in price on December 1st 2021 in line with all Audi products. Anyway fitted today, instructions were spot on many thanks for that. 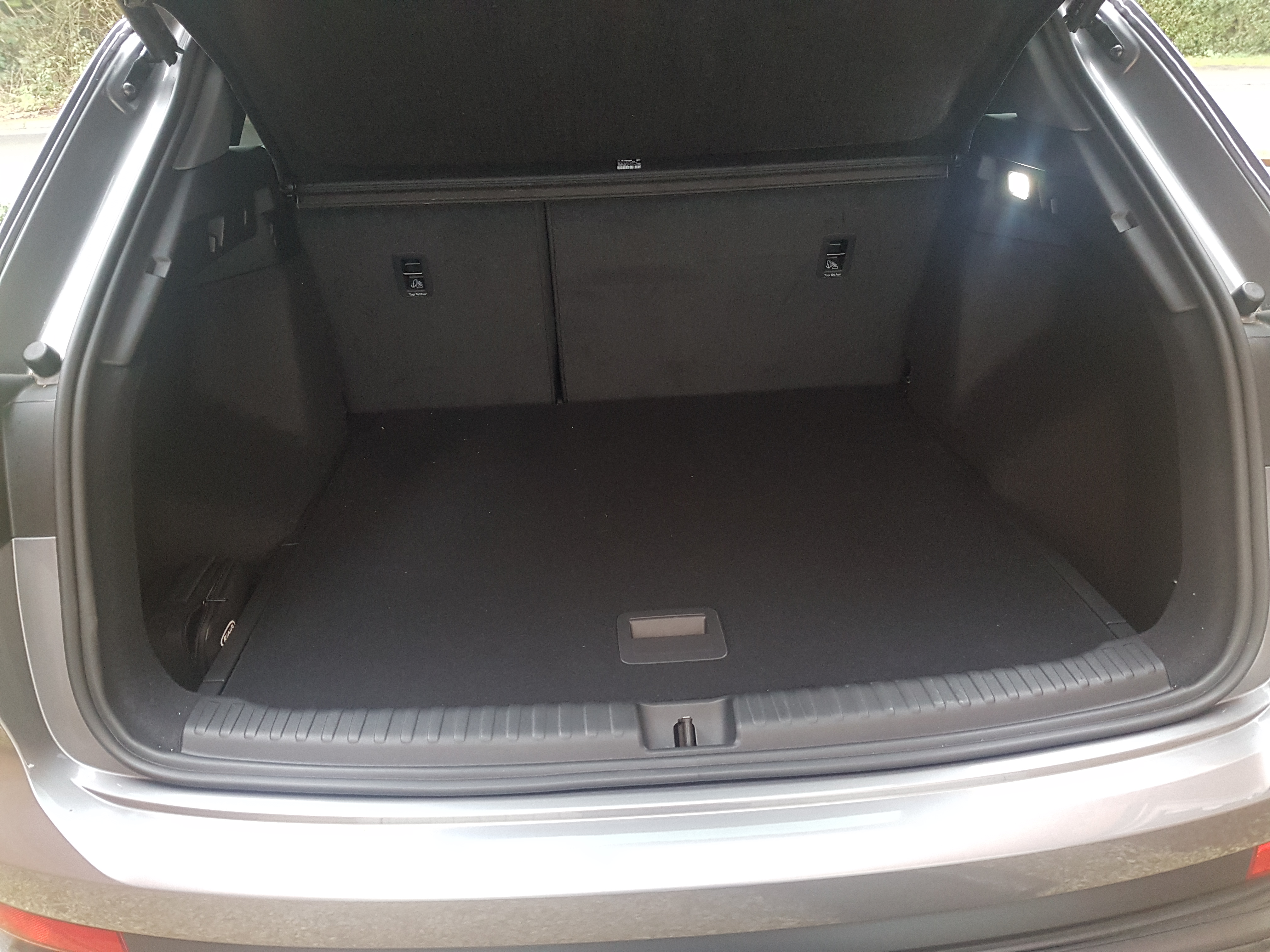 It looks fantastic and now have all the cables etc hidden away.
Top