Audi plans to build its recently launched Q4 e-tron full-electric SUV at its plant in Brussels. 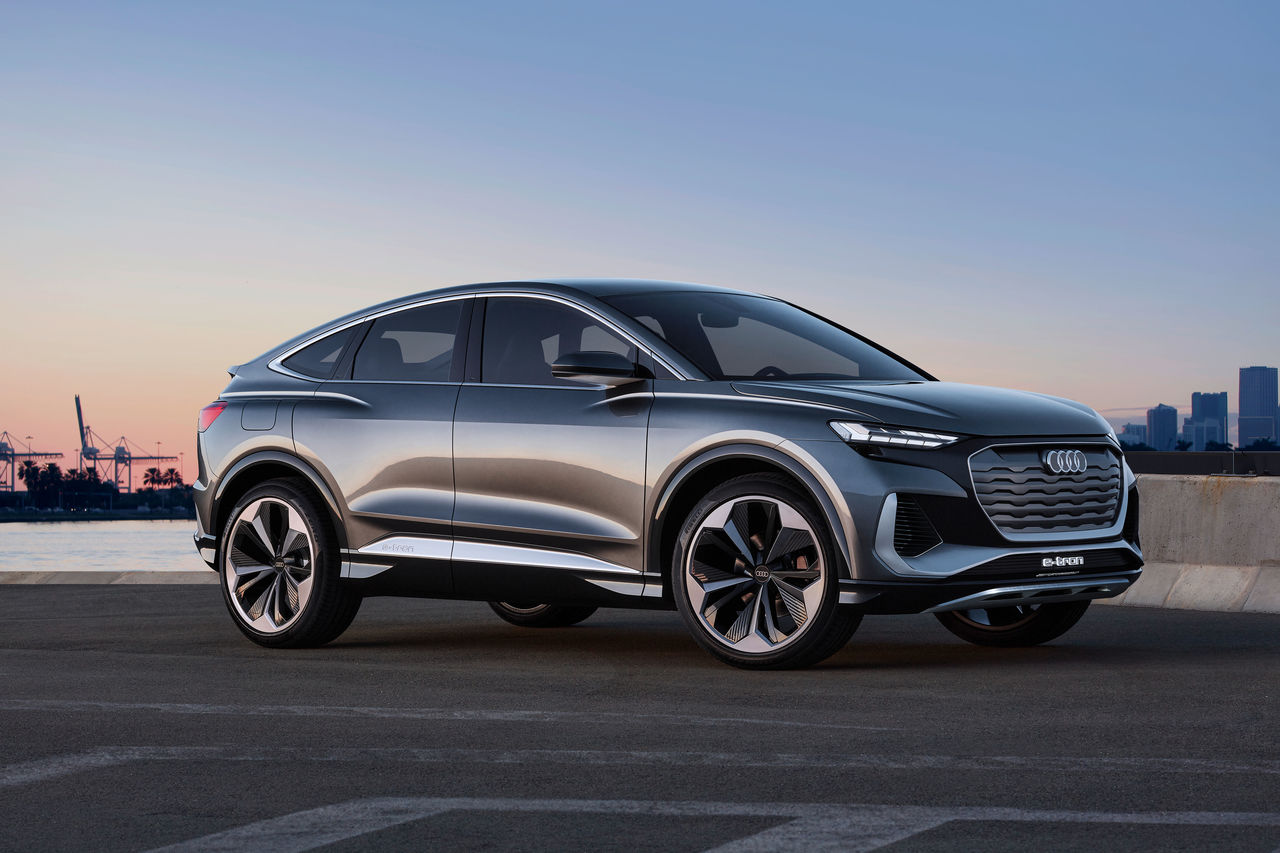 Audi is adding overflow Q4 e-tron production in Brussels due to high demand for the SUV, company sources said. The Q4 e-tron is currently built at VW's plant in Zwickau, Germany together with the VW ID3 and ID4 and Cupra Born models. The EVs all use VW Group's MEB electric-car platform.

The Q4 e-tron would be the second EV to be built at the Belgian plant. The larger Audi e-tron and its e-tron Sportback variant have been produced at the facility since 2018.

Audi also plans to build a battery-powered version of its range-topping SUV, the Q8, in Brussels in 2026 to replace production of the e-tron and e-tron Sportback, company sources told<em> Automobilwoche</em></a> in June. The plan was later confirmed by Audi CEO Markus Duesmann.

The e-tron and e-tron Sportback are underpinned by Audi's MLB Evo platform, which is being phased out and is being replaced by the Premium Platform Electric, jointly developed with Porsche.

Audi's plant in Neckarsulm, Germany, had been hoping to win overflow production of the Q4 e-tron.

Brussels is Audi's only factory that exclusively builds battery-powered cars. It had also bid to produce Audi's Artemis flagship electric model from 2024 but lost out when the decision was made to build the EV at VW's commercial vehicles factory in Hanover, Germany.
Top
Post Reply
1 post • Page 1 of 1